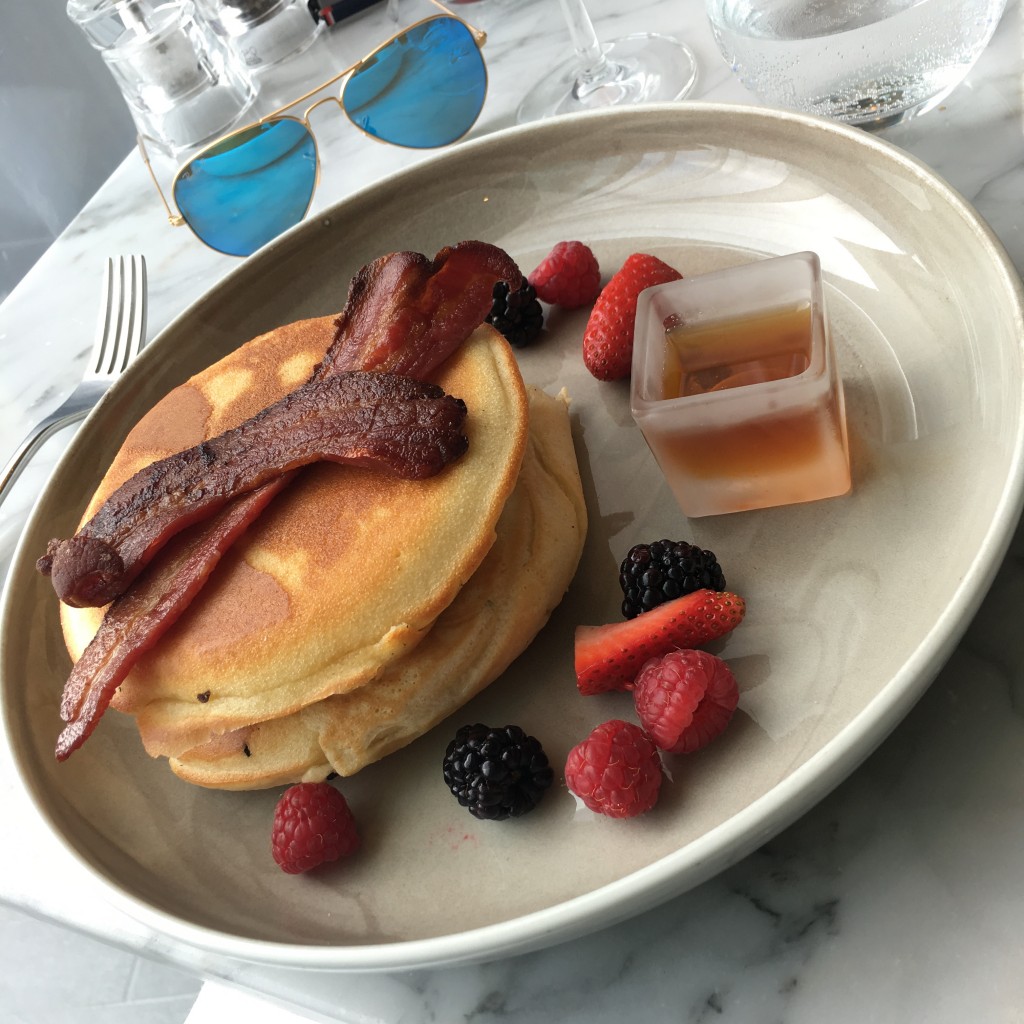 Review: Le Drunch at The Marker

If there’s one thing I like to do on Sunday’s, it’s go for brunch! I’m not an early riser though and there’s nothing worse than going for your first meal of the day in the afternoon after a nice long lie-in to be told breakfast is no longer being served – it happens to me all the time!

It seems as though The Marker Hotel heard my cry however and are now serving a special Le Drunch menu every Sunday between 2pm-5pm at The Brasserie restaurant.

For those of you who are unfamiliar with what Le Drunch is, it’s a hybrid between lunch and dinner, designed for those who like to sleep-in on Sundays and eat late in the afternoon.

The concept of Le Drunch is the latest food trend to emerge from Paris, as a later alternative to brunch.

Think chicken wings for starter, Belgium waffles for main kinda thing… sounds weird but trust me, it’s so so good!

I had the following dishes during my visit: 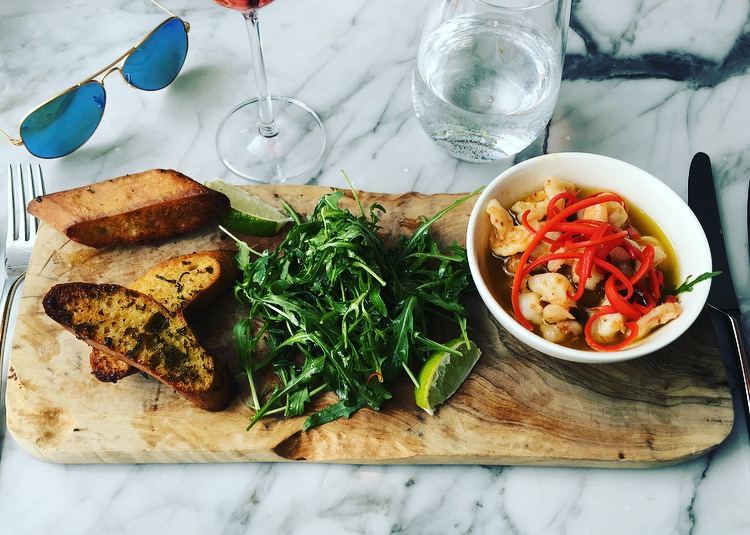 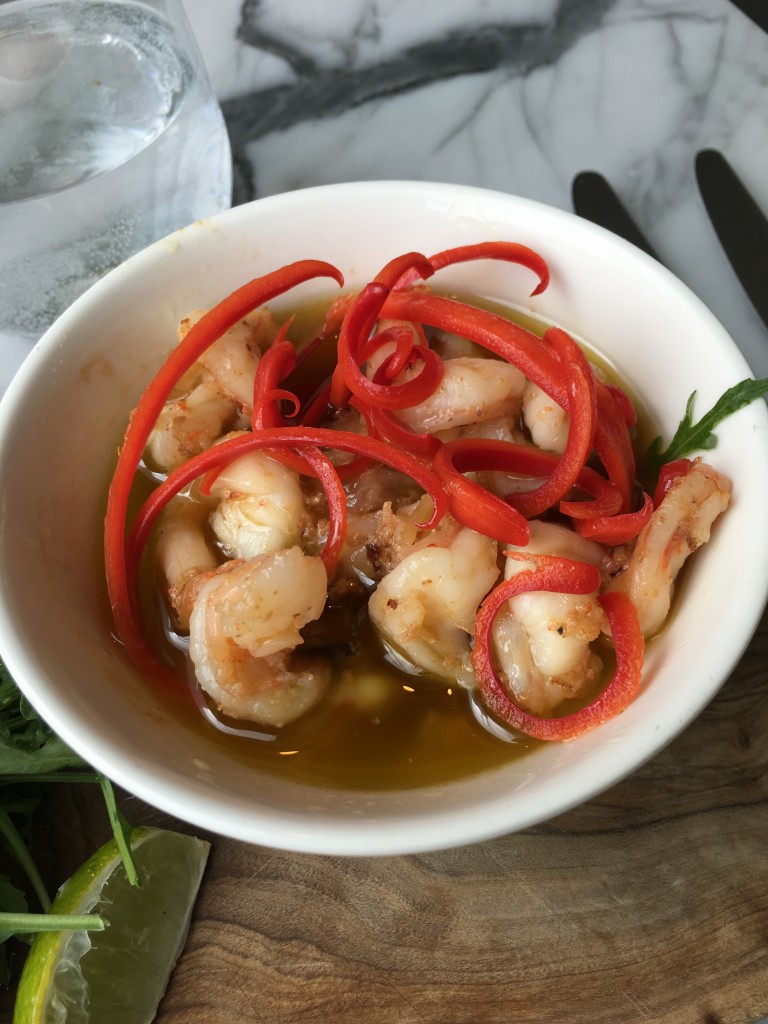 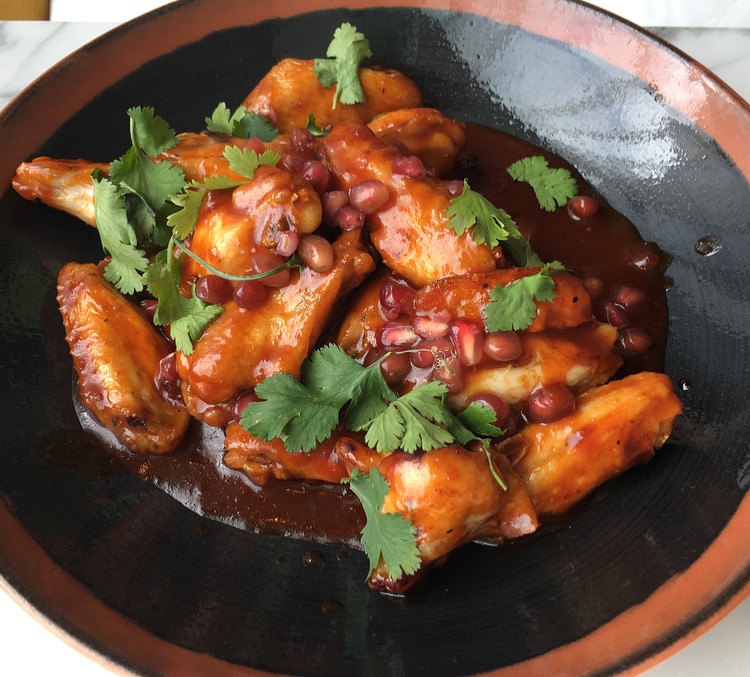 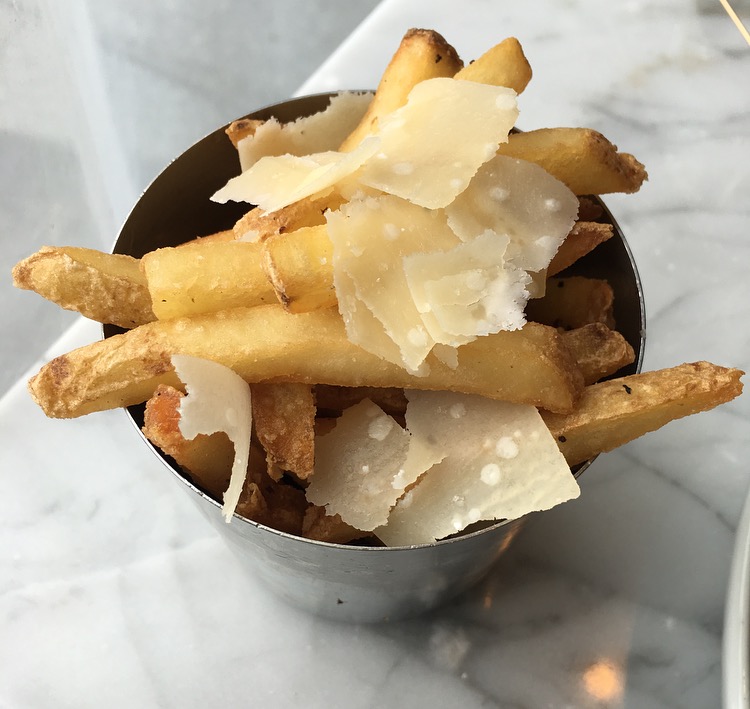 From Bloody Mary’s to Bellini’s, the complimenting Le Drunch drinks menu is just as mouth watering! View the menu in full here: http://bit.ly/1UlFBm2

I would seriously recommend a trip to The Marker for Le Drunch if you’re about Dublin City Centre on Sunday’s – it’s one of the tastiest meals I ever had and I will definitely be returning! 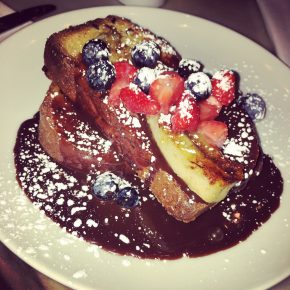