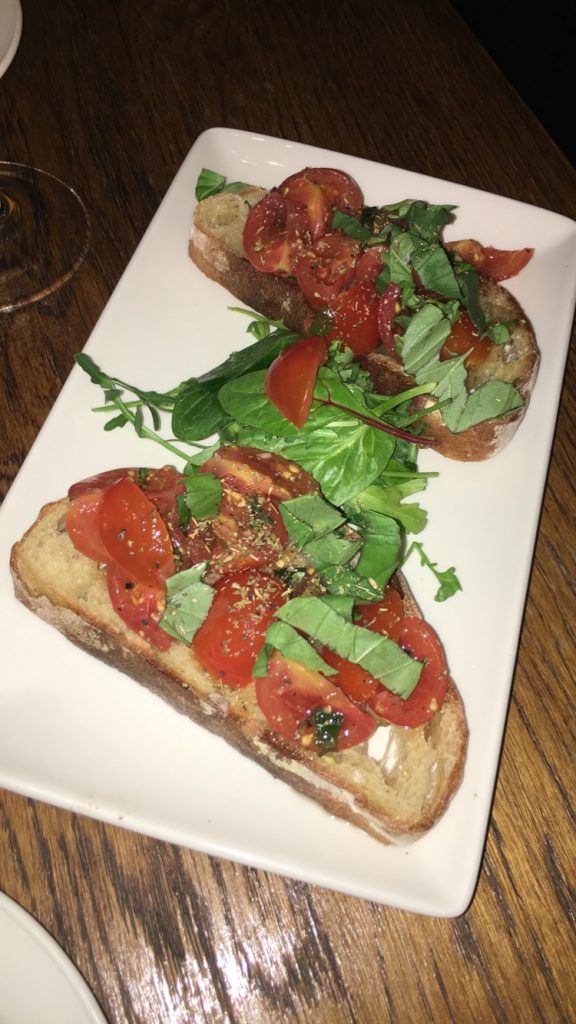 If you’ve ever been to Italy before you’ll know how hard it is to find good Italian food at home that resembles similar taste and quality, in fact, it’s virtually impossible. Italian food is one of my favourite cuisines but I must be honest, I rarely order it when I’m out at restaurants because I know what it’s supposed to taste like and the truth is, it’s very hard to find anything at home that quite compares.

That is until I visited IL Vicoletto in Dublin’s City Centre. I had heard great things about IL Vicoletto from friends, family and via reviews online but had yet to experience it for myself and while I had some time off over Christmas, it was the perfect opportunity for me. Nestled away on a little lane called Crow Street in the famous Temple Bar district, IL Vicoletto has been bringing the finest Italian cuisine to the capital since the late 90’s.

Due to the global economic recession IL Vicoletto shut down for a brief period in the late 2000’s, but in 2009 the restaurant was re-opened under new ownership – their main aim being to re-establish IL Vicoletto as one of the best Italian restaurants in the country.

IL Vicoletto prides itself in preparing the best local ingredients, importing the finest cheeses and oils from Italy, featuring hand made pasta and offering boutique wines straight from Italy.

We ate from the A La Carte Menu but they offer a really good Early Bird Set Menu Sunday through Thursday which comes in at just €25 per head for 3 courses!

For starters I had Bruschette Al Pomodoro €5.50.

For main course I had Ravioli Dello Chef €15.50 – a ravioli made from scratch, the ingredients of which change every other day. (ask your server for details) 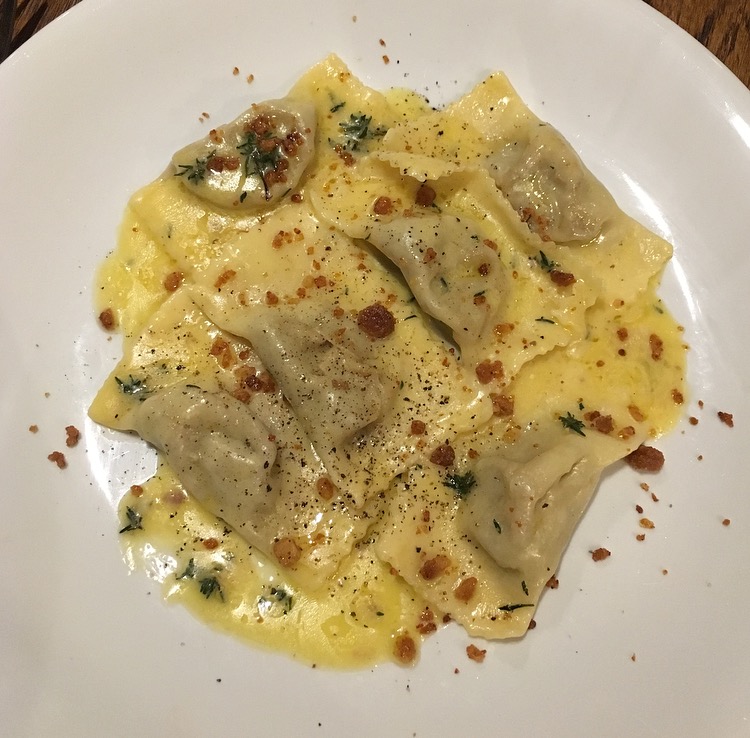 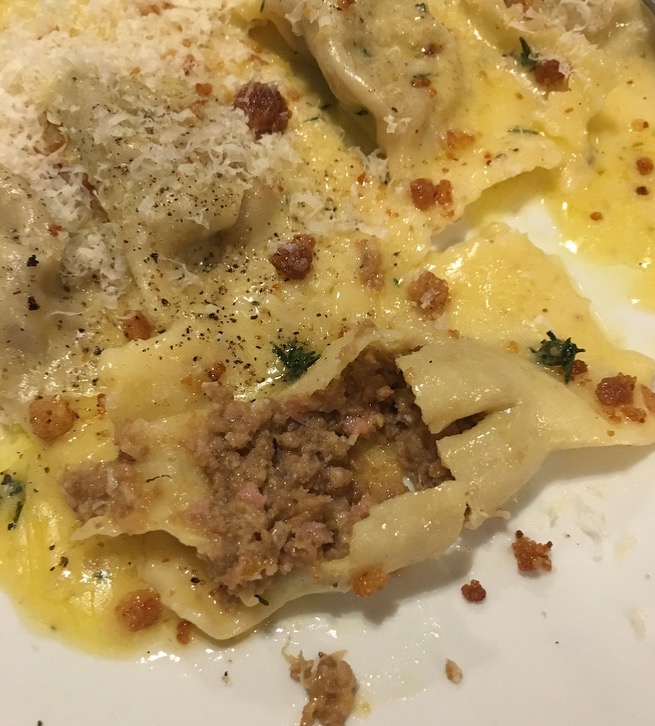 It was hands down one of the nicest Italian meals I’ve ever had, and that’s including the many Italian meals I had in Italy over the years – I already can’t wait to go back!

I’ve only shown you a teeny tiny bit of what’s on offer in terms of food so if you’d like to check out the full menu, head to the website here: http://www.ilvicolettorestaurants.ie/menu/

The opening hours are:

To make a reservation at IL Vicoletto call 00353 (01) 670 8633 or for all other enquiries email vicolettorestaurant@yahoo.com.