I attended the Skechers Spring/Summer 2015 Press Preview on Thursday 15th of January to view some of their new lines, newer versions of old lines AND a sneak peek first look at the new, upcoming collaborations with Kelly Brook and Demi Lovato.

Here are two of my favourite pairs from the Demi Lovato collaboration! These black and pink leopard print pair are priced at â‚¬75 and come with the signature Skechers memory foam cushioning. Now I had this pair up on my Facebook during the week and some of my followers commented saying they had already purchased these in store so perhaps they are just a newer version of a previously released line. 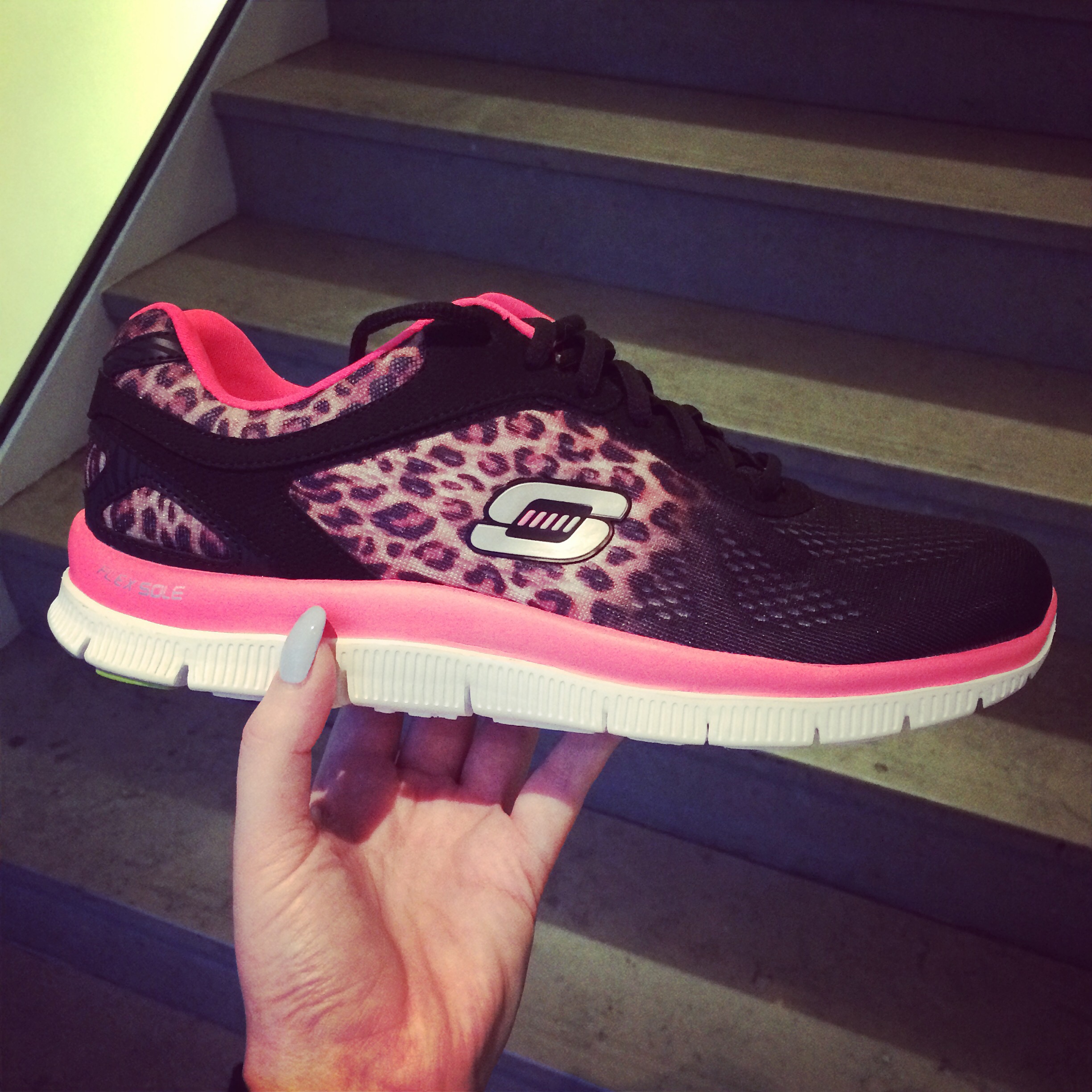 I am also loving this multi-coloured pair which are priced at â‚¬73 and will be available online and in store from mid March. 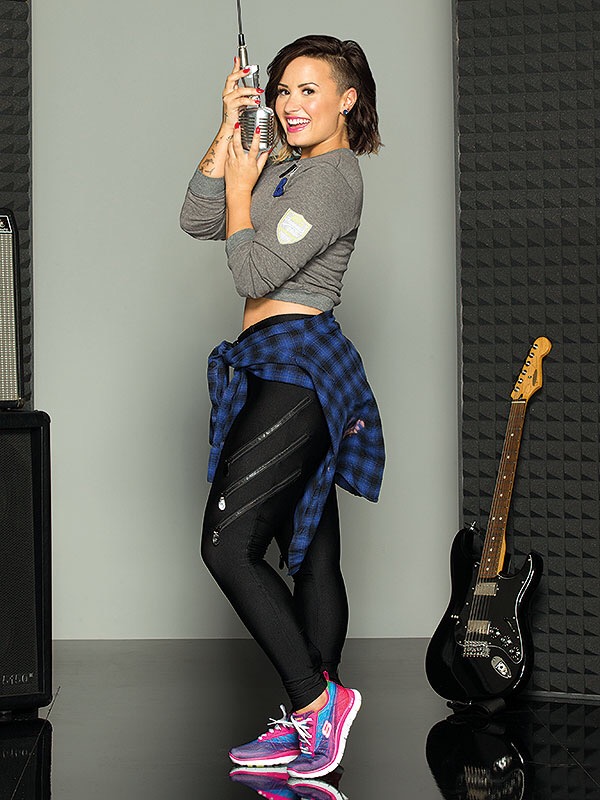 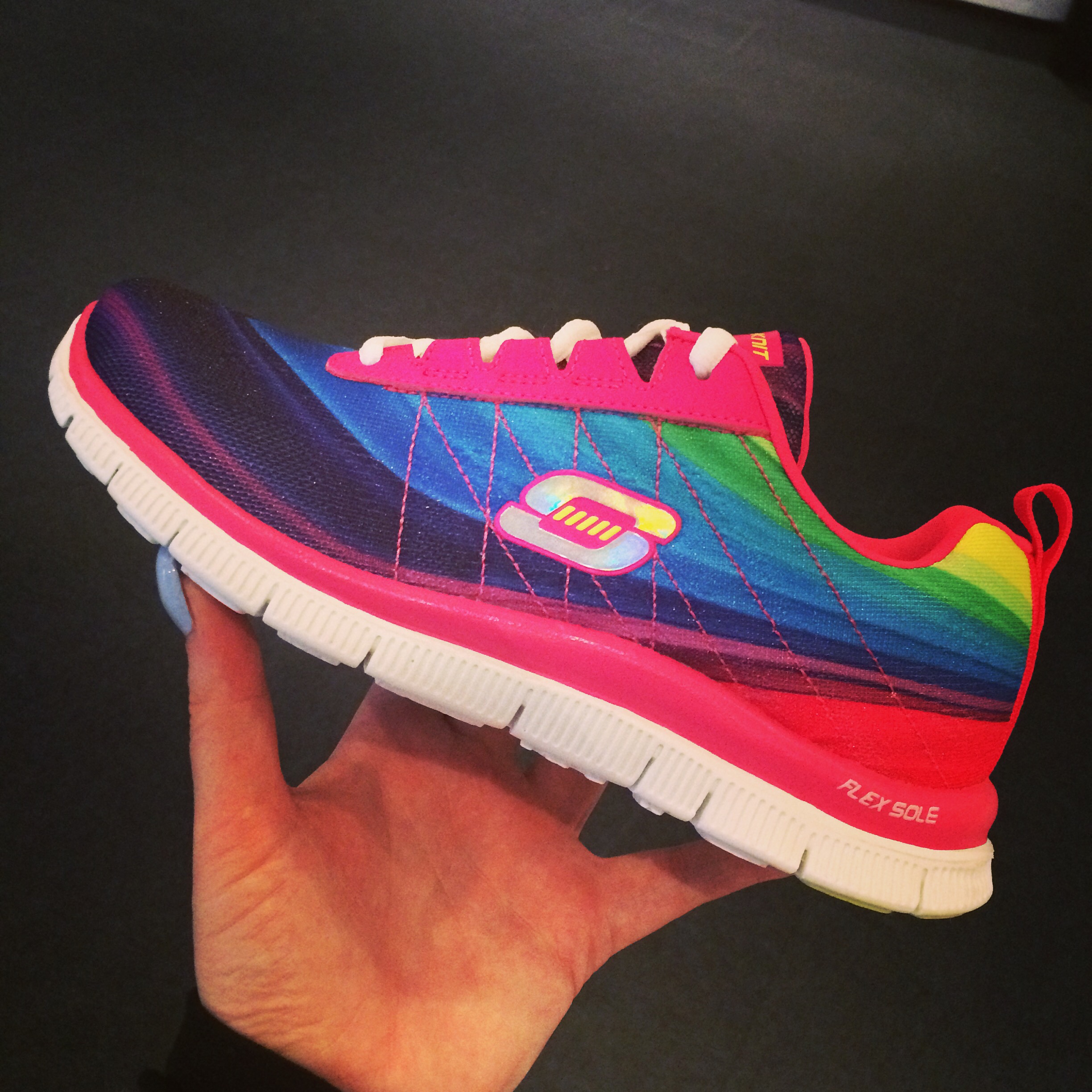 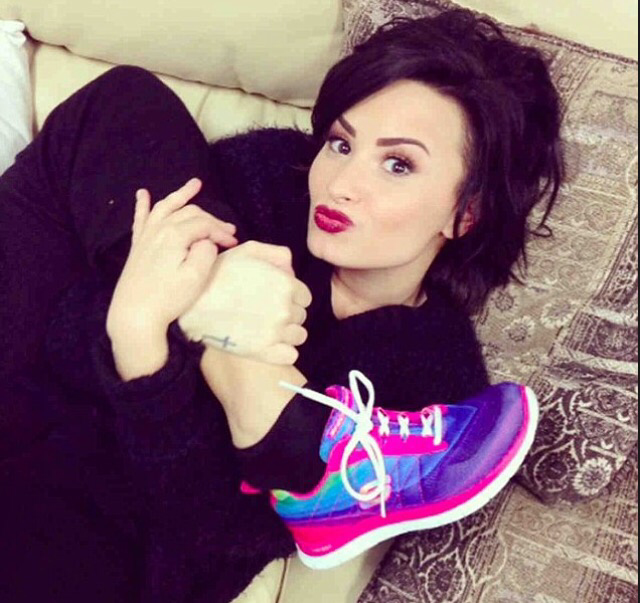 This pair is also one of my favourites in the new line but unfortunately we have to wait until around May or June until they are released!! 😩 I reckon they will be worth the wait though!! I love the knitted almost tweed like texture and variation of colour! They will be priced at â‚¬90 on release. 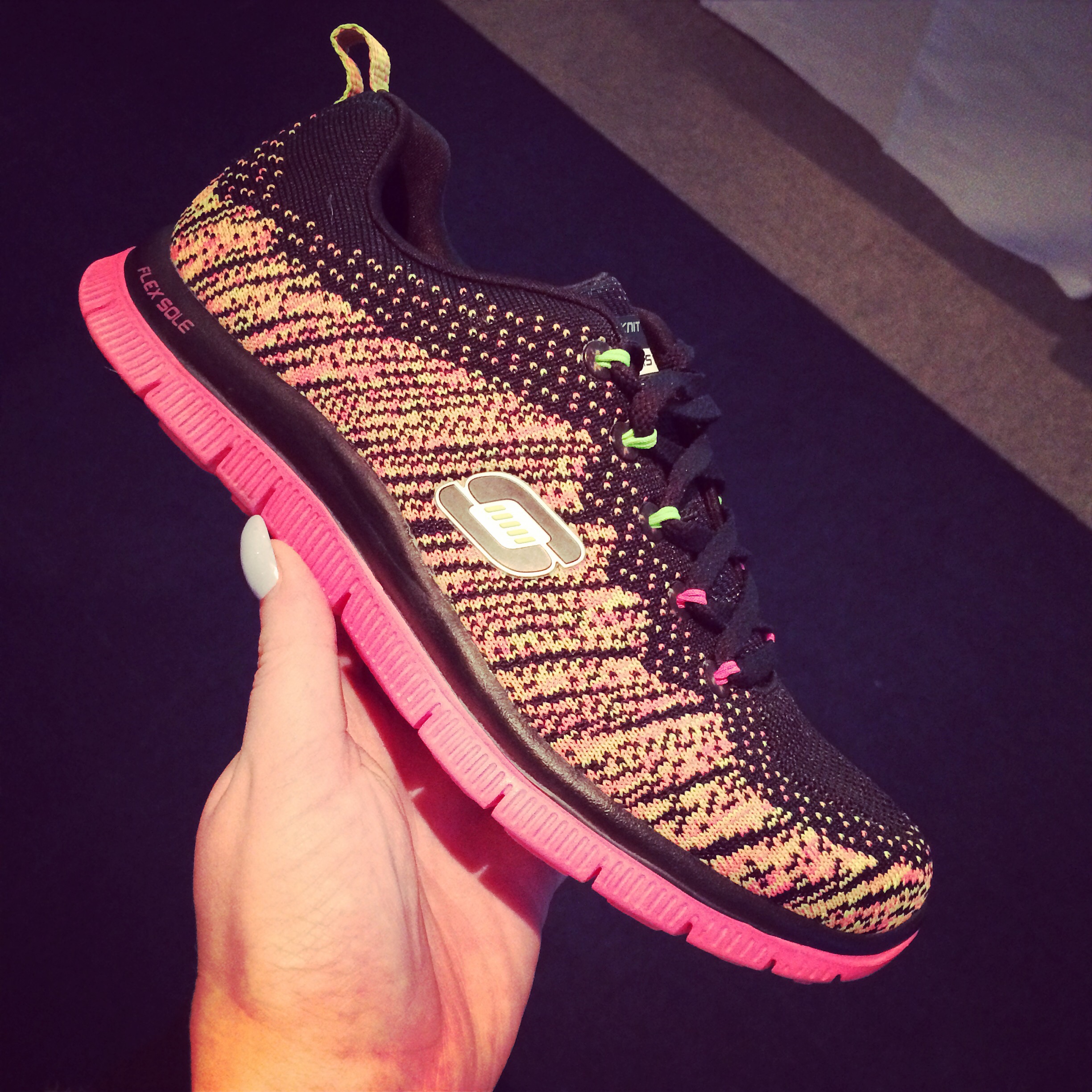 This new design boasts balls of air cushioning on the sole along with memory foam inner cushioning and are perfect for more intense exercising where your feet would need that extra bit of support. This pair is â‚¬90 and is available now in stores nationwide. 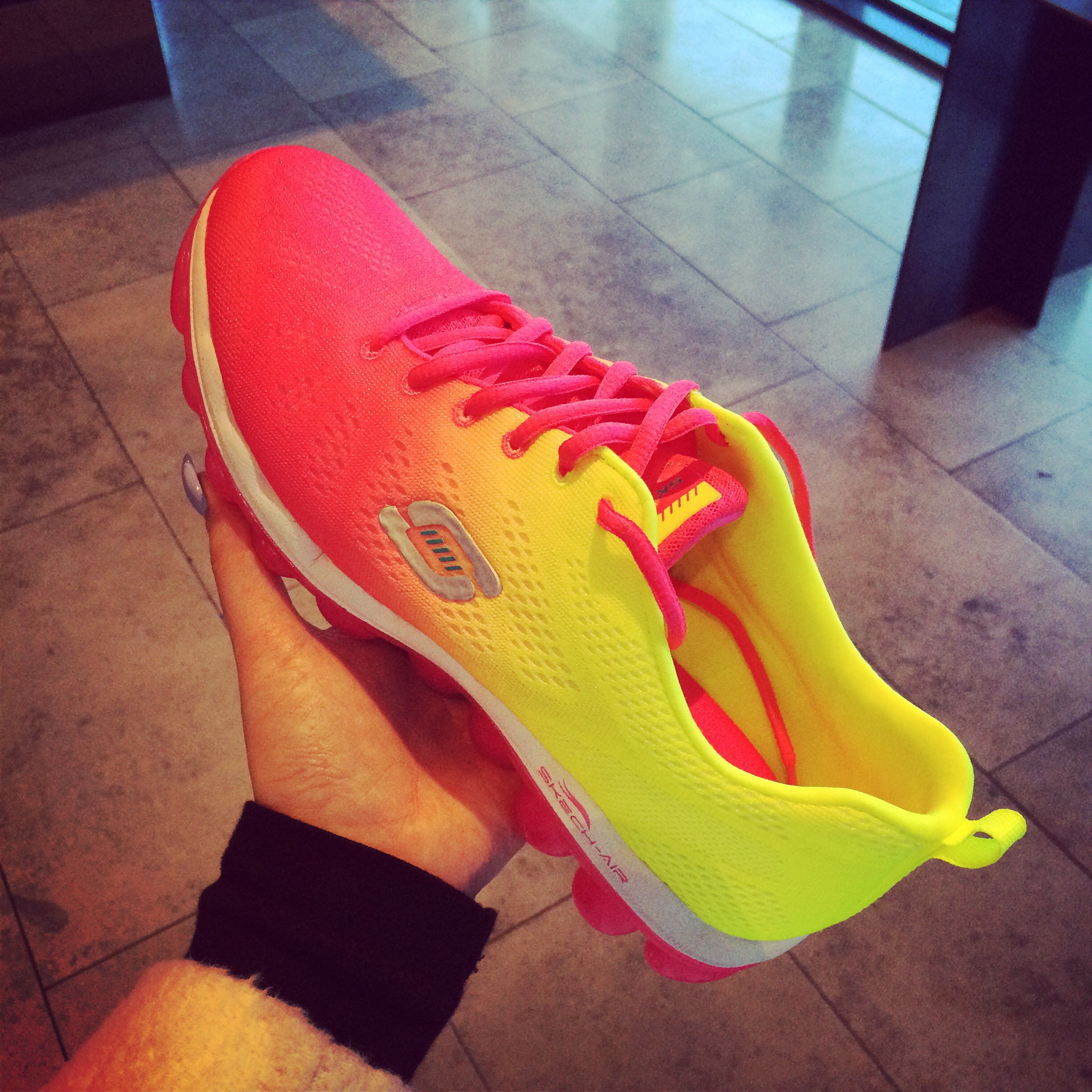 And lastly a couple of other beautiful pairs that caught my eye! I’m defo due an upgrade in the show department after seeing these!! 😋 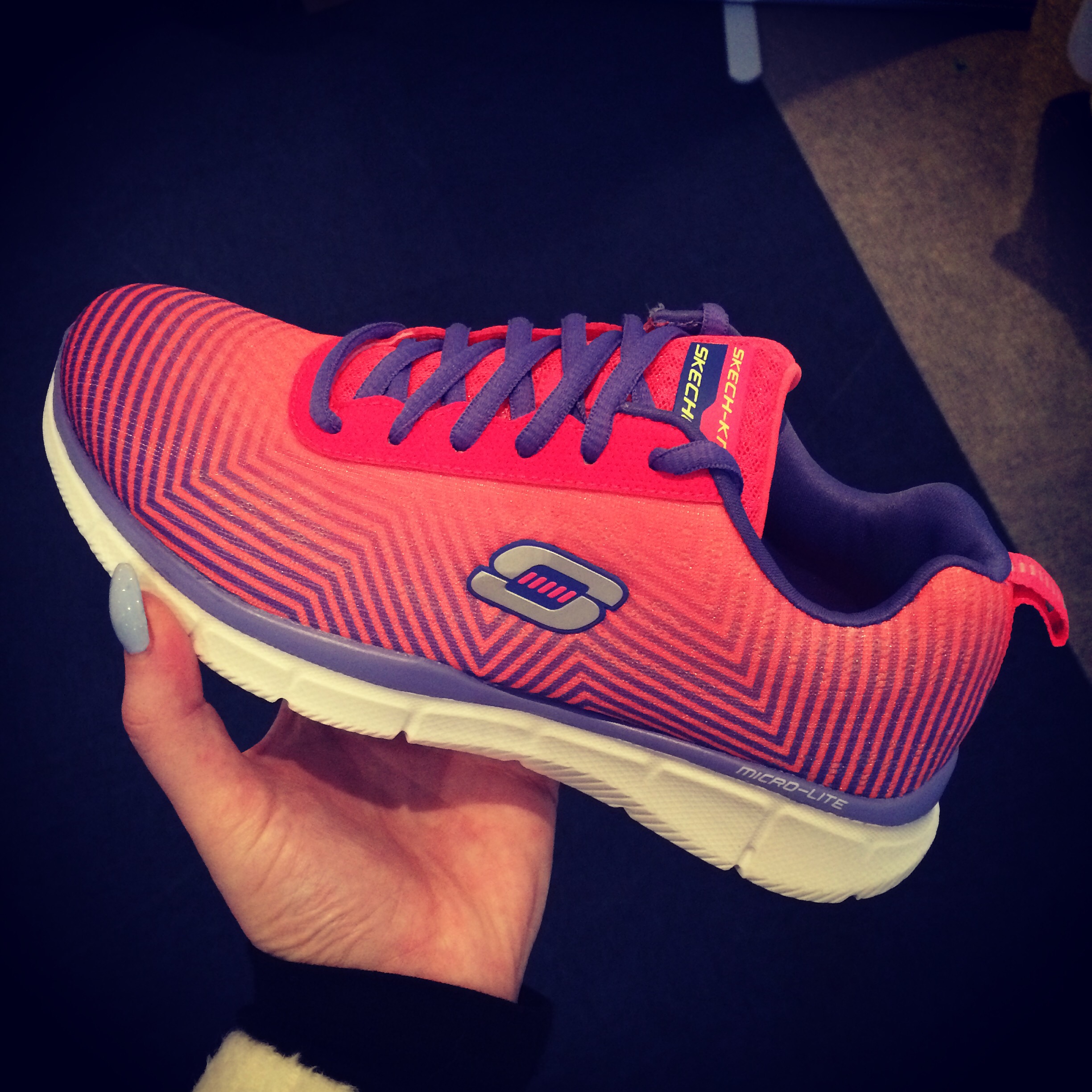 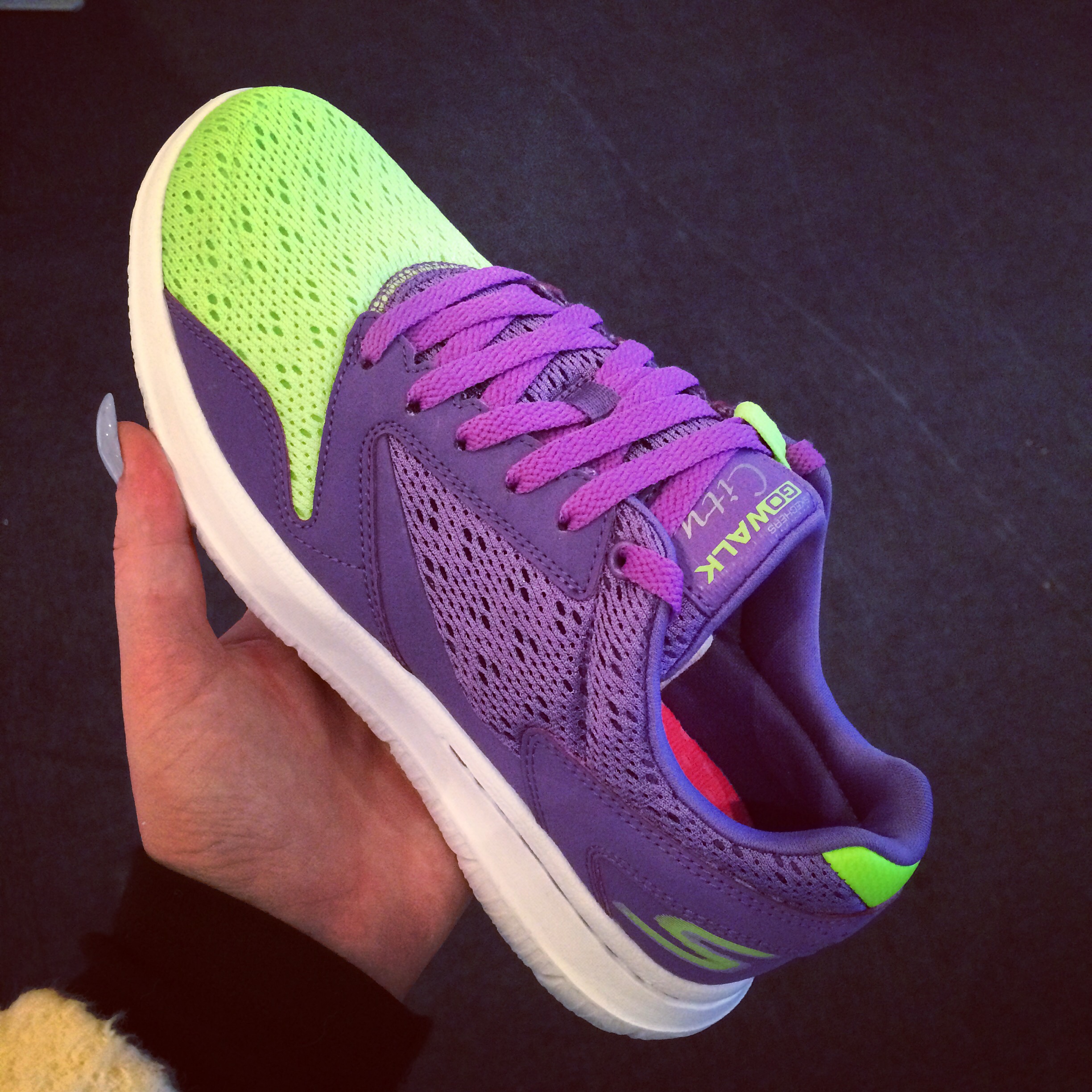 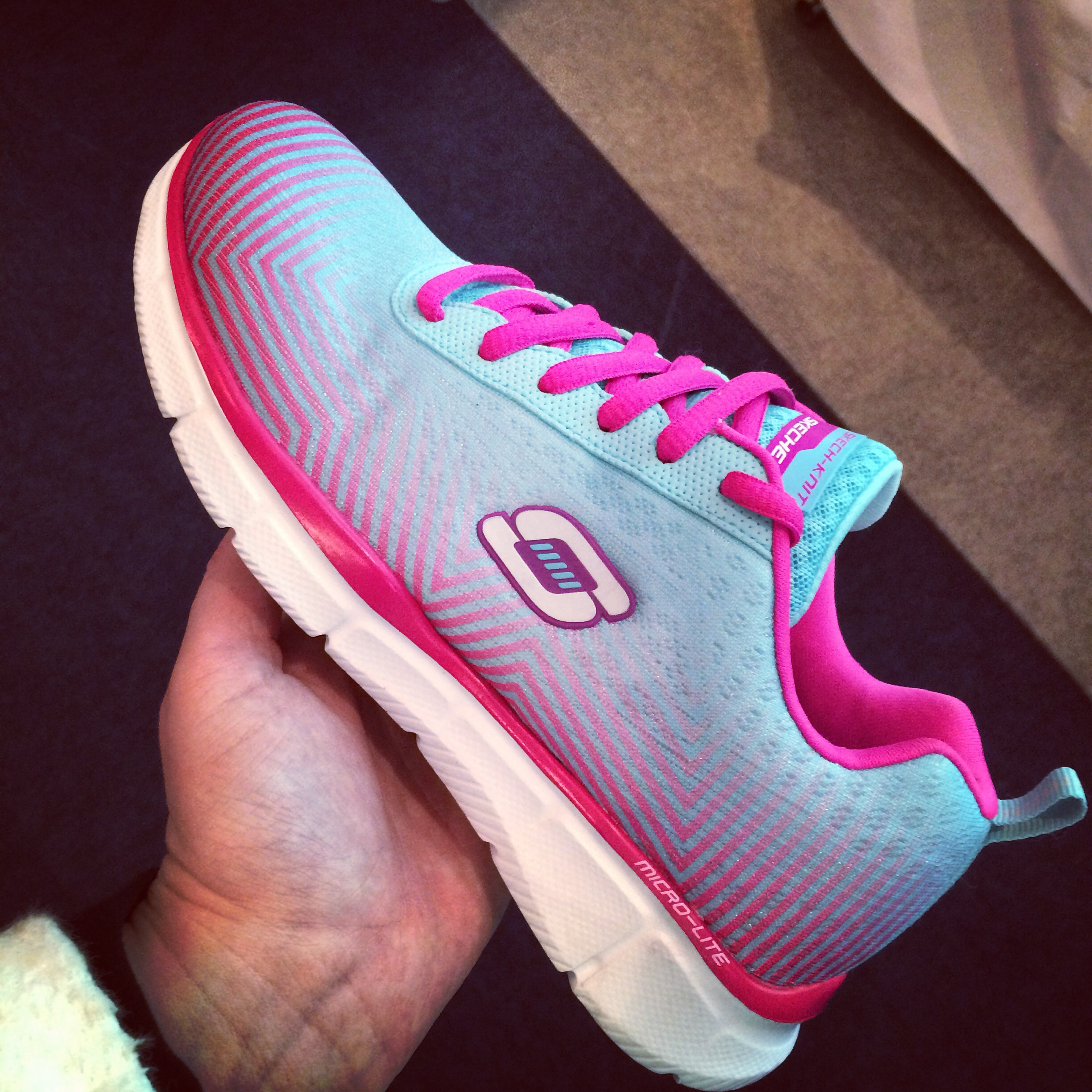 For more information or to find a Skechers stockist nationwide go to http://www.skechers.co.uk 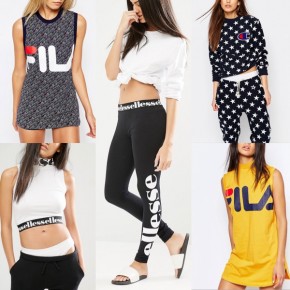 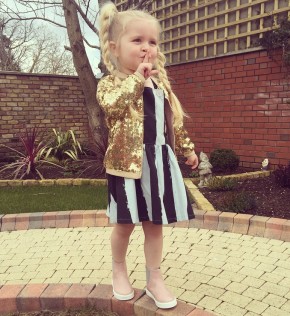